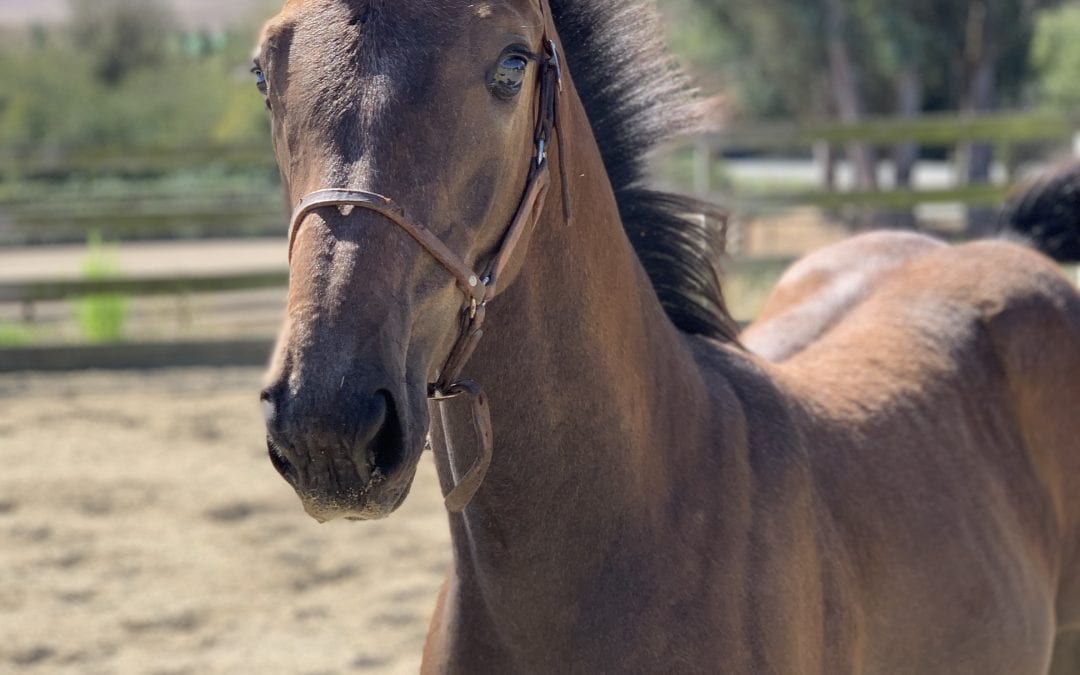 Information about Clearway from EuroStallions.ie: The 18 year old grey had placed, among others, in the Neumünster and Braunschweig Grand Prixs under Lars Bak Andersen and is a half brother to the licensed stallions Conway I and II by Caretino and to Arturo by Athlet Z. His half sisters Chika‘s Way and Carassina by Concerto II are highly successful international show jumpers. Clearway was considered one of the most noble sons of Capitol I and embarked on his stallion career in 2001 and his foals are making a mark with their nobility and quality of movement. Many times they leave the ring as Champion in regional foal shows. At the approvals last year, he had a son with an extraordinary jumping capacity who was approved under the name Clarimo.

Cayado and Corpino are two other Holsteiner licensed Clearway sons. More than 800 Clearway foals – 430 colts and 463 fillies, to be exact – have been registered. Four of his daughters have been awarded state premium status, three Verband premium and 61 district premium status. Clearway foals are particularly remarkable for their powerful movement, which is reflected in his foal evaluation breeding value at 123 index points.

Clearway`s pedigree includes two pillars of Holstein horse breeding in direct combination, via Capitol I and Lord. His sire Capitol I always enjoyed great confidence and popularity among the breeding fraternity, which he already reciprocated early on in his siring career with outstanding show jumpers such as Corso, Concorde, Cartier, Caruso, Cincinnati, Cliquot, Calle, Caldas and others. Clearways’ State Premium Dam, Wodka, belongs to one of the most important mare families from Holsteiner breeding. She produced Conway I and Arturo who were both breeding sires and had jumped Grand Prix level. She also produced a daughter Carassina who jumps internationally with Lars Bak Andersen. The dam-sire Lord won his approval and became a hereditary transmitter of extra-ordinary diversity, whose progeny had successes around the globe. Ramiro in the third generation was a sire of the century. 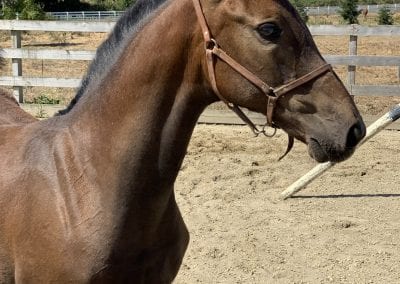 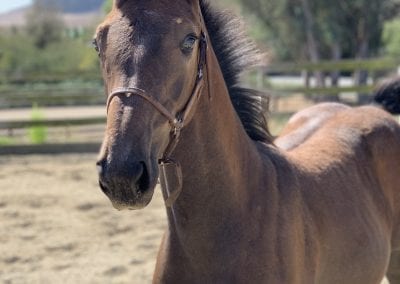 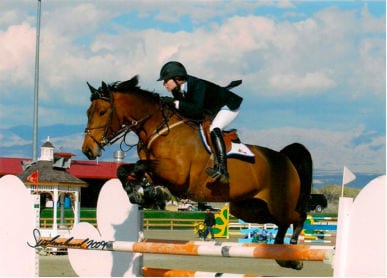 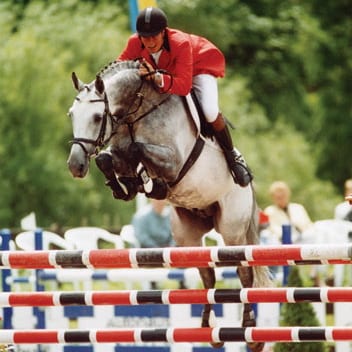